Vestavia Woods is a circular shaped neighborhood in Northwest Raleigh. Residents can enjoy a central location being so conveniently located next to not only downtown Raleigh, but also all the shops, restaurants, and entertainment of the Triangle; all without losing a quiet, wooded setting as Vestavia Woods is surrounded by other large subdivisions. The neighborhood is about 15 minutes or less away from William B. Umstead State Park, Crabtree Valley Mall, Triangle Town Center, North Ridge Country Club, and Shelley Lake Park. 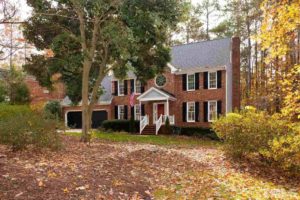 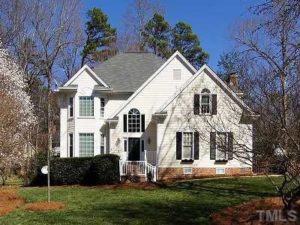 The homes are two-story, single family units that are mostly all brick, though there are some other styles such as colonials and ranches. Many homes also have one or two-car garages, long private driveways, and private backyards. Some of the homes have been updated, contain three or more bedrooms, and flex spaces that can be used as offices, bonus rooms, or even additional bedrooms. The well-manicured lawns and landscaping make this a beautiful neighborhood to take a stroll through. 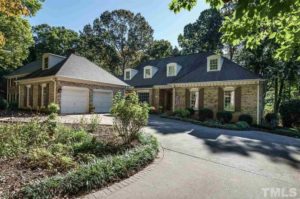 Being in Wake County, residents of Vestavia Woods have a large list of pre-schools and K-12 schools, along with several universities being just minutes away. There are also several recreational facilities nearby, including Greystone Swim & Racquet Club, Baileywick Road Park, and multiple lakes that allow fishing or hiking. Residents can truly have a unique home in Vestavia Woods by being able to choose between Raleigh’s city life or outdoor activities, all just a short drive away.