Morehead Hill is considered by many people, and even North Carolina historians, as the state’s first suburb area. Though in the past few decades, Durham’s vibrant downtown scene, such as Brightleaf Square, has been built up around the neighborhood; which, offers residents suburb style homes with city life. In the late 1800s to early 1900s, Morehead Hill began to emerge thanks to Durham’s trolley system being able to connect to the downtown area; which, was far further away than it is today. 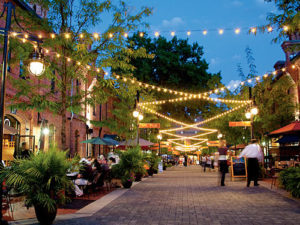 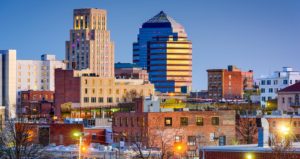 Though it was once farmland, Morehead Hill has become a large, yet quaint neighborhood right in the heart of Durham. Residents are just minutes from some of the city’s most popular sites and activities, including the Sarah P. Duke Gardens, The Carolina Theatre, Durham Bulls Athletic Park, DPAC, Tobacco Road, and the Nasher Museum of Art. Residents are also only a short drive from some of North Carolina’s best schools, like Duke University and the Durham School of the Arts. 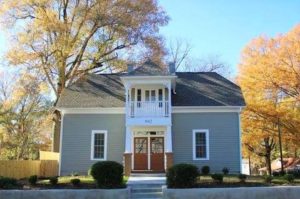 Many of the homes in Morehead Hill, though certainly older, have been beautifully updated to reflect more modern ideals. The newer, single-family homes are typically two-story with one or two-car garages. Because of the neighborhood’s historic past, some of Morehead Hill’s historic homes have been transformed into specialty shops, which offers residents quick access for some local retail shopping. An extension of the neighborhood has also been underway, which involves newer construction, larger homes, and paved sidewalks connecting the “old with the new.” 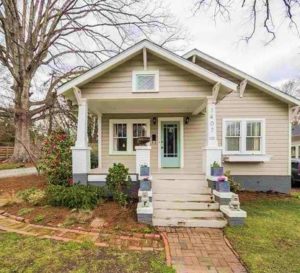